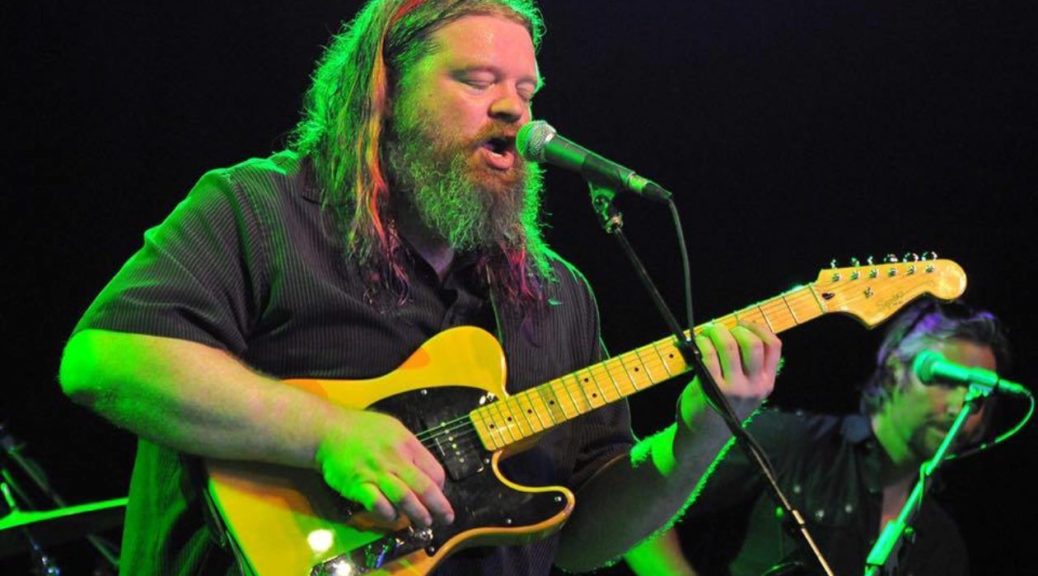 Big mike has been performing with bands and as a solo artist in the North Texas area for over 20 years. Starting off in garages with friends like John Main, Joshua Booth, Rob Tate, Bennie Holcomb, John Breedlove and Kevin Sims, then moving on to gigging bands in high school with Brian Spradlin, and also Catch 22.

Mike played after high school with the King South band then moved to Austin, TX for 3 years for college, eventually studying pharmacy for a year before heading back to Fort Worth, TX in 1997. Since moving to Fort Worth, Mike has played with: